ISPG is based in Connemara, Co.Galway, a uniquely untamed, scenic and special part of the West of Ireland. On the most westerly Atlantic seaboard of Europe, it encompasses breathtaking scenery, including dramatic mountains, lakes, rivers, woodland and unspoilt coastline.

Some of Ireland’s finest scenery is in North connemara. Connemara National Park covers about 4,000 acres of wild Irish countryside. Four of the Twelve Ben mountain range, including Galway’s highest, Benbaun, are found here.

Most importantly, the rugged unpolluted coastline with its pure waters provide an ideal habitat for our Irish Organic Salmon.

Many of the inhabitants of Connemara are Gaelic speaking. The Irish language (Gaelic) is the everyday spoken language in large areas of Connemara known as the ‘Gaeltacht’ and there is a long tradition of able fishermen hailing from the coastal towns in this region.

All of ISPG’s sea farms are located in the region of Connemara. 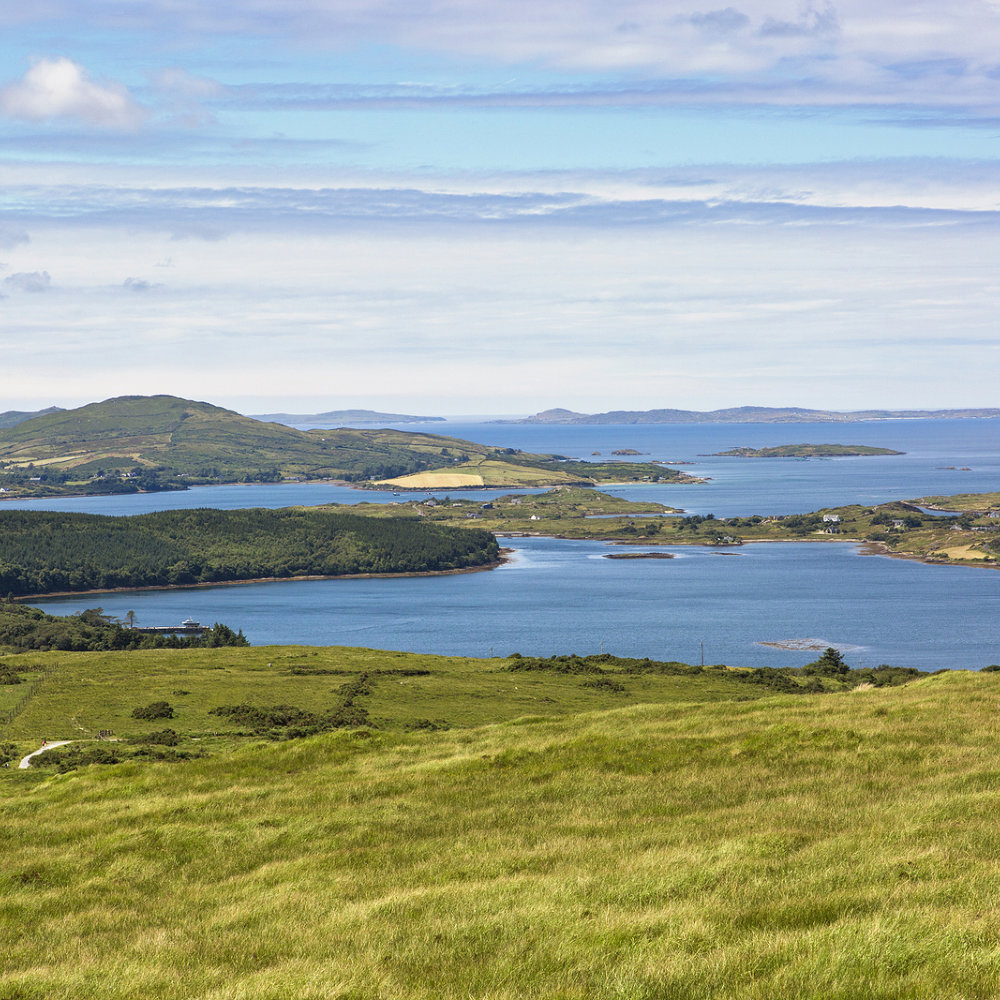 Reared to the most exacting Organic standards, prioritising the health and welfare of the fish and the natural environment 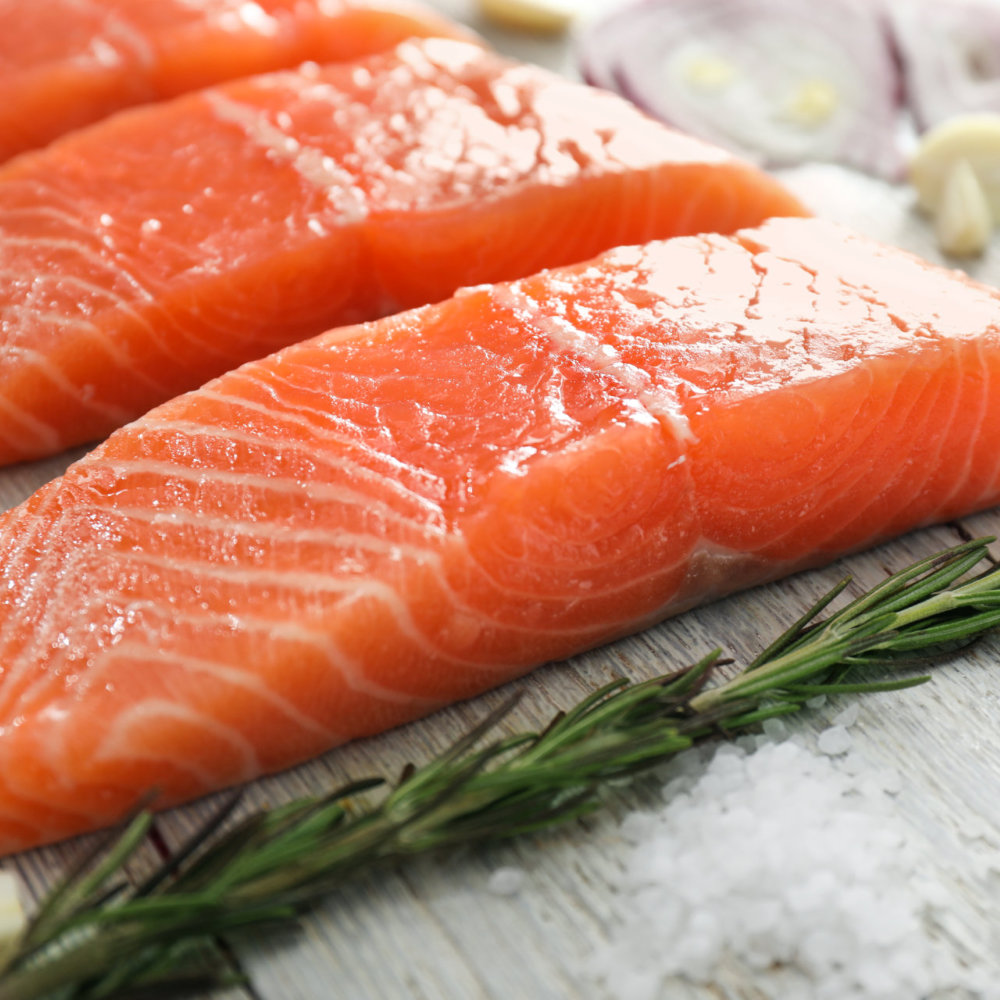 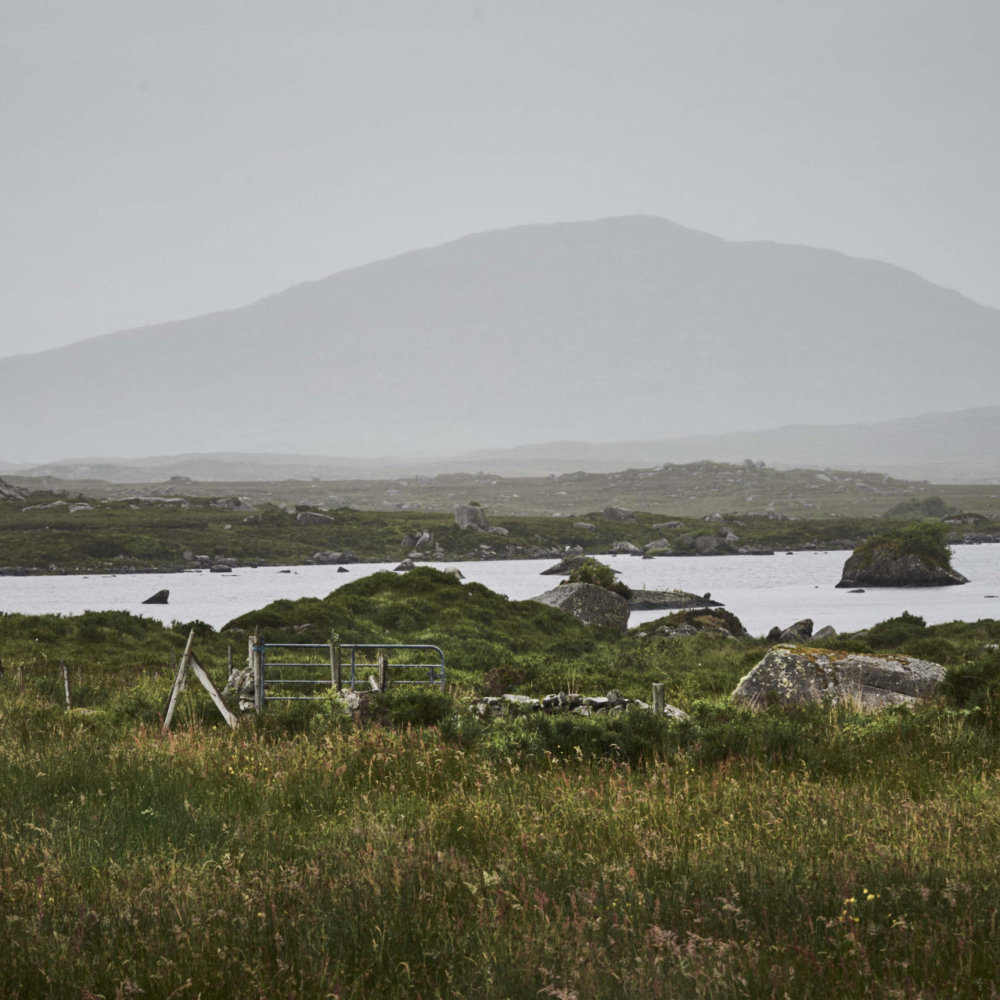 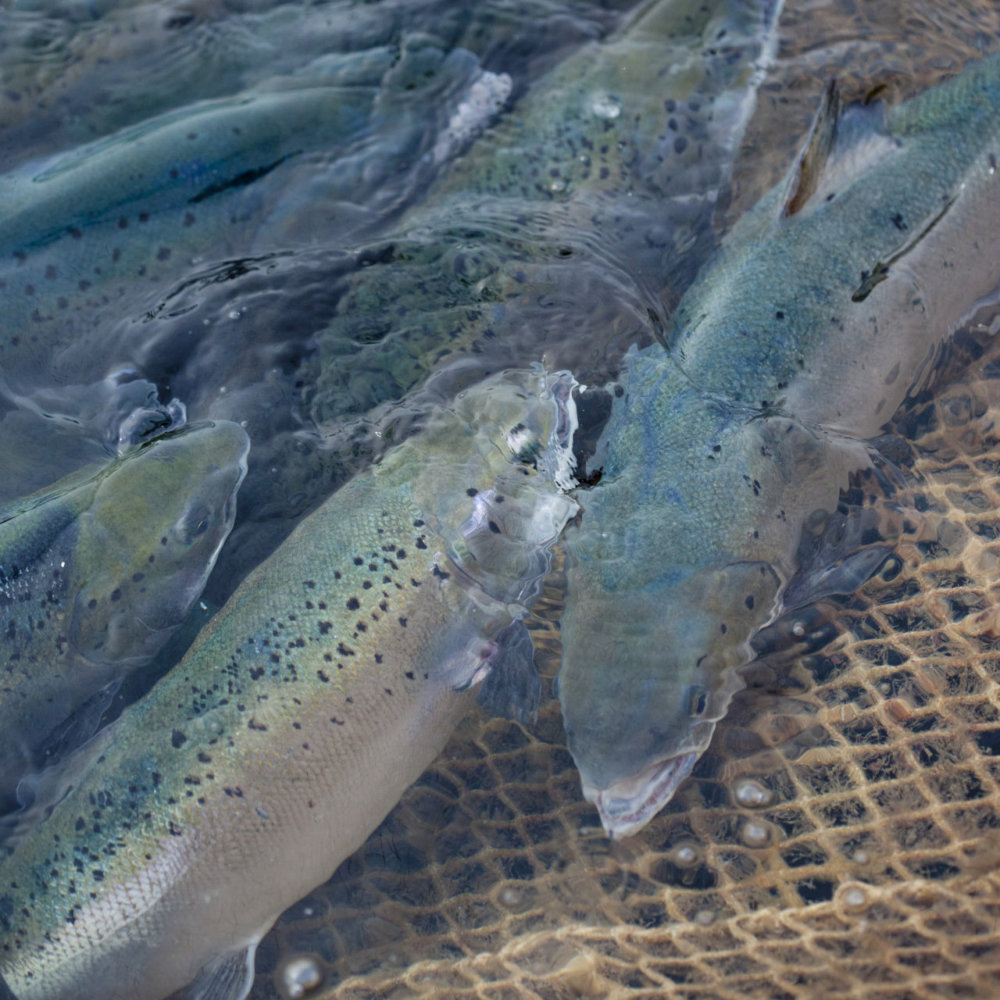